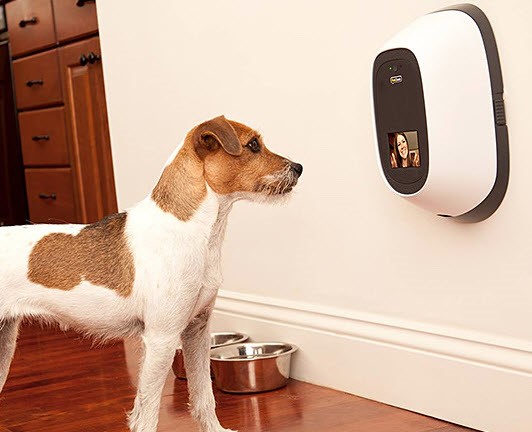 Even though they’re incredibly cute and funny to watch, some dogs are difficult to get on camera. No matter how much you’re trying and “train” them with numerous pictures, your dog isn’t willing to cooperate at all.

What’s the Leading Cause for Dogs Not Liking Having Their Picture Taken?

Why Do Cameras Scare The Dogs?

Is There Something You Can Do About It?

Almost every single picture lacks clarity as your dog may be scratching, looks away, and does everything you can imagine BUT look at the camera. If you’re planning to install a dog camera for taking a peek at your pet when you’re not home, you worry that it’s going to be impossible to check your dog any now and then. Especially since you cannot catch your dog’s face even when you’re using the phone and not the traditional camera.

It’s not that your dog lacks the discipline – even the best-behaved dogs are shy in front of the camera. Is there some specific reason for which they don’t want to look at the camera? Once the camera flashes, your dog simply look away even, he was still a couple of seconds ago. Dogs not liking cameras- is this a real problem?

What’s the Leading Cause for Dogs Not Liking Having Their Picture Taken?

We should never undermine the importance of body language. As dogs cannot use words for communicating, they use nonverbal cues as language information. Some of us can process a big part of this sort of information, but it doesn’t mean that we’re also aware of what our body language is communicating with other people. It may happen that what we see as a sign of affection; our dog could interpret differently.

You may think that staring at your dog is an excellent way to show your love, but your beloved furry friend may think otherwise.

Dogs aren’t going to run away every time they feel anxious or scared. Licking their lips, yawning, turning their heads- they are all signs that they don’t feel at ease for the moment. Some dog experts name this type of behaviors as “calming signals,” and many dogs experience them when they’re not feeling comfortable at all.

You may have noticed them when you or someone visiting hugged your pet. Hugging isn’t just like an invasion of their personal space, but it’s also a way of expressing dominance. You may have noticed how dogs put their paws on other dogs – it’s how they display the supremacy. Therefore, when you’re hugging your dog, he may see it as a display of your dominance over them and not as a sign of love.

Many dogs aren’t going to get all anxious from hugging them, even though they’re still going to be uncomfortable enough. When a dog lacks the trust in the person, the chances are that he’s going to feel scared, threatened, and defensive, which can all lead to some aggressive reactions from your dog. Keep that in mind next time you’re trying to get a pic of you and someone’s dog in a cute selfie. Staring at a dog while you’re taking a pic is going to make him feel anxious nine times out of ten.

Before we go any further, you strongly suggest you to have a look at this amazing article with some of the best pet cameras on the market right now: https://informinc.org/best-pet-dog-cat-camera/

Why Do Cameras Scare the Dogs?

No matter how often you’re using a camera, it may still feel weird and intimidating for a dog. Cameras also make sounds when you’re zooming or taking the pic, which can even startle your dog. They can make various noises that we’re not able to hear (but dogs do as they have better hearing than humans). Let’s not forget that your camera also has a flash function, which is only going to scare your dog a lot more.

Is There Something You Can Do About It?

You should focus on encouraging your dog so that he feels comfortable around the cameras. We all know that he looks adorable in pictures – helping your dog feel less stressed around the camera is far more critical. Imagine that you install a pet camera with a double-way audio channel. Isn’t your dog going to be scared when he hears your voice coming from nowhere?

One of the best ways to help your dog feel more relaxed around cameras (or other picture-related devices like surveillance cameras) is to start as soon as you can (from puppyhood is ideal).

It’s best that you allow your dog to check the camera, listen to the sounds, and give him rewards for investigating it.

• Don’t use the flash

You want your dog to feel less stressed around the camera, and not using the flash is going to help him. Bright flashes can increase the level of stress even in humans, imagine what they do to a dog!

Don’t forget about the power of awards and use them every time your dog feels calm around the camera or when standing still for a pic. It’s only a matter of time until he associates the camera with a reward, which is going to make the taking pictures process a lot easier.

You can give support to your dog and show that there is no reason for being stressed by using a quiet voice. Dogs are capable of catching various types of body language, and they’re going to get uncomfortable when you’re feeling uncomfortable too.

When you’re projecting relaxed and happy, the chance for your dog to feel comfortable and calm is high too.

When you start early and don’t give up on it, you may help your dog and help him feel relaxed when taking pictures. The sooner you start, the higher the chances for your doggo to be comfortable around cameras.

Just like humans, though, some dogs may never feel at ease around cameras. If your dog is stressed when he’s in a new situation or environment, you’re just going to increase that level of stress and exhaust him by trying to have his picture taken.

No matter how tempted you are, check his vibe first next time you’re trying to take a selfie of you and your doggo. If a traditional camera is a definite “no” for your dog, a phone may work as it’s more familiar. Don’t give up on the training, especially if you’re thinking about installing a pet surveillance camera.

Just like humans, some dogs are born to be under the spotlight 24/7 and feel so chill around the cameras. Some pups aren’t going to enjoy being in the center of attention and may not collaborate for a photo session.

You should always pay attention to your dog’s body language so that you can tell the difference. Sometimes your dog may want to take a pic with you, and sometimes your furry friend may not. Just take a good look at the puppy eyes that you love so much. 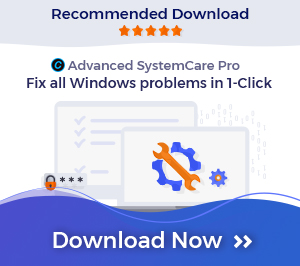